← more from
piano and coffee records 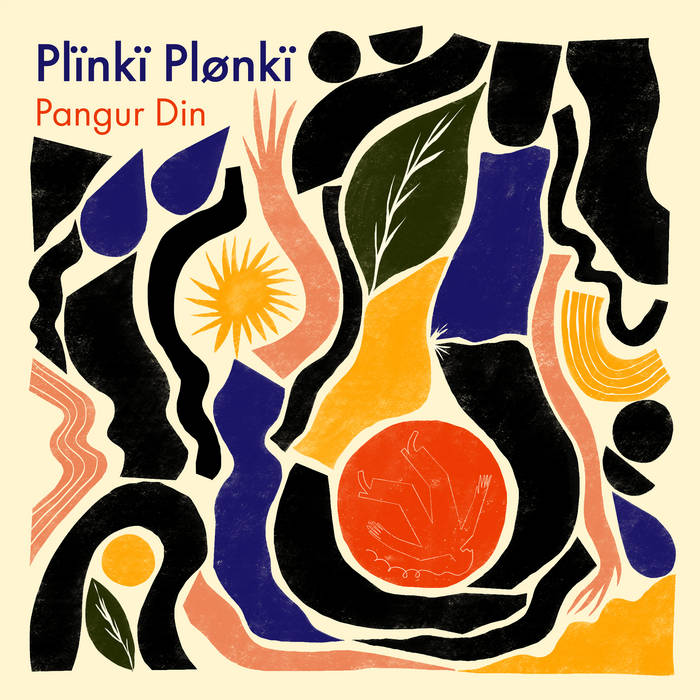 Music Won't Save You

"The new album is as restful as an album can be without causing drowsiness; it’s like the warm blur of a first drink." - A Closer Listen

"It is an utterly charming record that deftly balances its amiable eccentricities with some seriously lovely compositions and immersive atmospheres." - Stationary Travels

"Gentle, spacious and informed by a world of creative references." - The Moderns

Plïnkï Plønkï is a 50 piece ensemble that doesn’t exist. That hasn’t stopped them from releasing several records over the past year or so though. Their debut Happy Birthday, an album for people across the globe to stumble across on their Birthday, received widespread acclaim. With support from BBC Radio 6 Music DJs Maryanne Hobbs and Tom Robinson, and even a BBC Radio 3 play under their belt, their ‘silly wee songs’ have reached audiences from London to Taipei and beyond, selling out its limited edition run of tapes, and clocking in over half a million streams on Spotify alone. After a slew of subsequent releases, from European Christmas Songs to Satie, Plïnkï Plønkï announced the release of their sophomore album with a two-track single, Gökotta. The release included a B-side for their Taiwanese fanbase, whilst the title track set out to establish the world, sound, and theme for their new album Pangur Din.

A play on words from the 9th-century Irish poem Pangur Bán, Pangur Din sees Plïnkï Plønkï developing the kernels of their music into a fuller, broader spectrum of sound. Using it to give form to the abstract of words (specifically the Celtic languages of the United Kingdom), themes of language, nostalgia, breath, and memory shape the nine-track album. Going from words to sound, vignettes to field recordings, piano to guitar, and more, Plïnkï Plønkï “tries to create songs that sound like memories”.

The expanded lineup now includes clarinets, harps, electric guitars, synths, vibraphone and more amongst the familiar backdrop of pianos, acoustic guitar, musical saws, strings, percussion, field recordings, and home movies. This leads to a warmer and more engulfing sound on tracks such as Pangur Din and Pangur Bán, whilst setting up the context for the space and bittersweet nostalgia of Hiraeth. The warbling lofi lilt of Pocléimnigh and Càirdeas hark back to their earlier works, whilst tracks like Alba broaden out into lush strings and memories.

Releasing on the 26th of September to celebrate European Day of Languages, Pangur Din is accompanied by two singles, Reul and Càirdeas, with exclusive B-sides, all also exploring the abstract nature of words and the evocations within them.

Bandcamp Daily  your guide to the world of Bandcamp

Featured sounds by K.Spark and WIZDUMB, plus Basi joins the show to discuss his latest release.